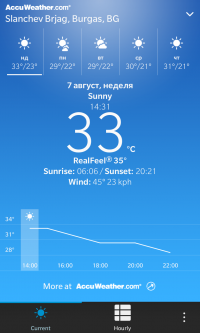 Wonderful summer at the Bulgarian seaside

For years there has been such a hot summer without any rain. Temperatures today around 37 degrees. 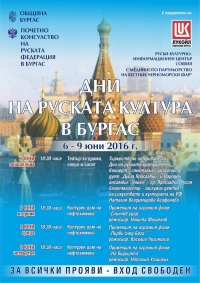 The event is organized by the Honorary Consul of the Russian Federation in Burgas Tonko Fotev and municipality in cooperation with Lukoil Neftochim Bourgas. They have prepared a rich program, which will run from 6th to 9th June During these four days the citizens of Burgas will have the... 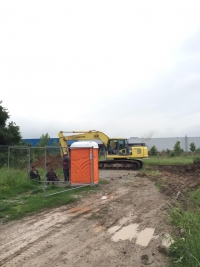 Height of properties with 7% for the first quarter in Sofia

Height of properties with 7% for the first quarter in Sofia   Just under 43 thousand property transactions were concluded in the country from January to March 2016, which is a minimal decline of 0.03% over the same period last year, according to the Registry Agency. For the first...

Right here on April 20, 1976 Bulgarian insurgent fired at Turkish zaptieh. The shot directed against zaptieh was immortalized and remembered as the first shot at the Bulgarian uprising launching a due attention to the great powers of what is happening in Bulgaria. Right here on April... 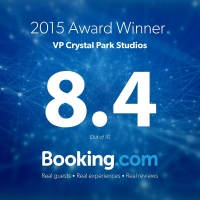 We are glad to announce that VP Crystal Park Studios won the highest rating in renting apartments for 2015.   We expect you with new and more beautiful rooms with surprises in 2016.

Wonderful summer at the Bulgarian seaside

Height of properties with 7% for the first quarter in Sofia